Everything I Learned about Life, I Learned from Spongebob #essay #spongebob 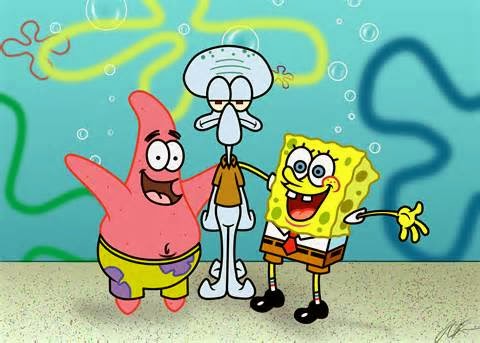 Yes, I have kids in the house, can you tell? And both of them watch SpongeBob. So, what's appealing about a little yellow sponge?

SpongeBob has a best friend, Patrick, who is a starfish. Patrick isn't the brightest bulb in the pack, but he's loyal to the bone. And who doesn't want to find a friend like that?

SpongeBob also has a pet snail, Gary. Gary's a feisty little thing, but SpongeBob feeds him everyday and always makes sure Gary has a pet setter when he goes out of town. SpongeBob's a responsible little guy. Who would have thought?

Everyone has a little adversity in life and poor SpongeBob has to deal with Squidward and Plankton. While Plankton is always scheming to steal the crabby patty formula, SpongeBob foils his half-baked ideas all the time. SpongeBob shows us that its fun to be the good guy and win every time.

Squidward is just plain annoying. He's the noisy neighbor who thinks he's better than SpongeBob, but when he tries to prove it, SpongeBob always finds a way to remind Squidward we're all created equal.

Then there's Mr. Krabs, SpongeBob's cheap boss who is always trying to save a penny. Who doesn't have a boss who's always looking out for the bottom line? SpongeBob proves good employees don't always finish last, but their hard work is often taken for granted and under appreciated. 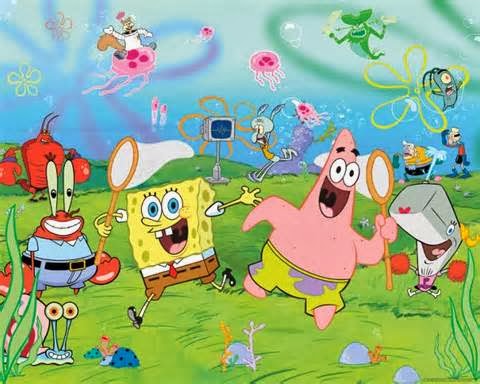 SpongeBob tackles every problem with a smile and a belief he can solve it. For him, the glass is half full. (Squidward would tell you it's half empty.) SpongeBob's message resonates with the young and old – you can be anything you want to be and you can do anything you can dream up.

Question for you: What was your favorite cartoon growing up? Why?

Author Bio: Stephanie Burkhart is a 911 dispatcher for LAPD. She loves chocolate, enjoys coffee, and likes going out to the movies. She's also an assistant den leader for her son's cub scout den. 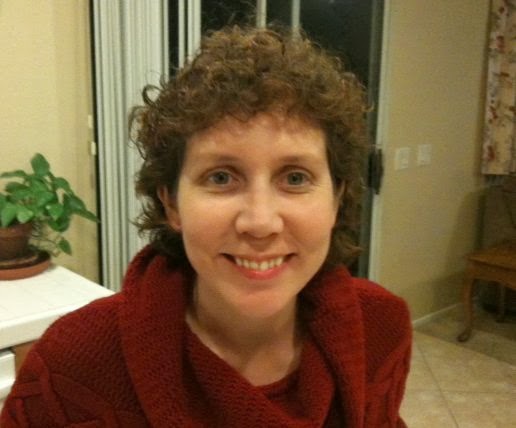 
http://pinterest.com/sgburkhart/
Posted by Stephanie Burkhart at 4:30 AM