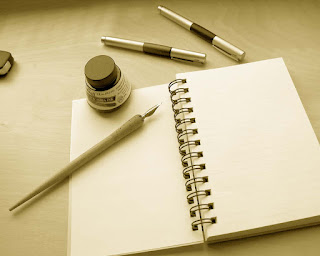 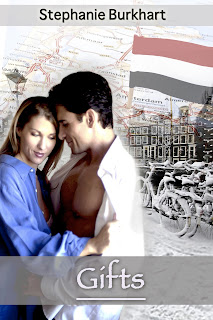 BLURB:
Figure skating is in Christian Jansen's blood. When he trips on uneven ice and drops his partner, Chris breaks his arm. Now he's looking for a second chance.

Famke deVries lost her skating coach four months ago. Needing to connect with her roots, she returns to Amsterdam and agrees to be Christian's new skating partner.

Christian and Famke connect on a deep level, understanding each other's losses, but will their chemistry off the ice interfere with their goal to go to the Olympics?