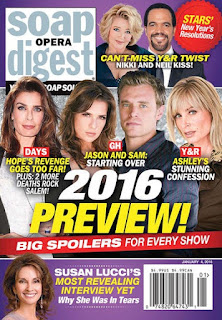 Love in the Afternoon

Do you watch soap operas?

Happy New Year! Welcome to 2017. Every year we’re told it’s
time to get a fresh start or perspective on our goals for our lives.

I get it. Sometimes it’s not  easy to set resolutions, let alone keep them. I suppose that’s the challenge. I will set some personal goals for myself and we’ll see what happens.   My personal goals include:  Focus on weight loss by reading a little, meal planning, and trying to work in exercise. I’ve been told if it’s important to you, you’ll make the time, and weight loss and fitness must become a priority for me in 2017.  #2 – Try to blog more.

Today I decided to tackle a topic close to my heart:
Soap Operas. Growing up as a teen in the 1980’s, I cultivated
a love of soap operas. I suppose I hit my “peak” around 2000
with my “One Life to Live Satire.” (You can still find it on the
web if you Google it.) At one point, there used to be 11 soaps
on daytime TV. Now there’s only 4.

What happened? Are soap operas still about “love in the
afternoon,” or have they changed to action/adventure
dramas? How many of you still watch soap operas? 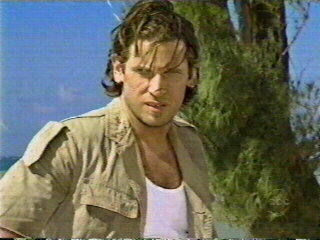 I’ll be honest: I don’t watch soap operas anymore. I’m just
too busy with work, sleep, and my sons’ activities. My
watching died a slow death from 2005 to about 2010. I
used to love watching Roger Howarth act. He was “Todd”
on One Life to Live and “Paul” on As The World Turns. He’s
such a handsome actor, and totally embodies any character
he plays. I tried to videotape his shows, but I found they
would just back up and I couldn’t watch for weeks. When
As The World Turns was canceled, I just gave up. I know
Mr. Howarth is on General Hospital now, and I’m still a fan,
but I know I can’t watch anymore, not with my crazy
schedule. Soaps used to be fun to watch, especially when
I was younger. So what happened?

Soap Operas started in the 1930’s – 1937 to be precise.
The first was “The Guiding Light,” and it was on radio. It
was a drama about everyday people and their ups and downs.
The commercials would feature products from Proctor &
Gamble, Colgate, and Lever – products that were made for
the home – soaps, mainly, thus came the name “soap operas.”

The Guiding Light was the first to go to TV in 1952. Soap
Operas came to be known as serial dramas which examine
the lives of many characters focusing on emotional
relationships. In the 1950’s, they appealed to women since
women were in the home while men went to work. Soon,
moms, grandmoms, and their daughters would tune in to
watch the latest happenings on their shows.

In the late 1960’s, soap operas were very profitable and
continued to be throughout the 1970’s. In the 1980’s,
demographics began to change. More women went to work
than were homemakers. To appeal to the change in audience,
soaps got more dramatic to appeal to a younger audience.
Now there were return from the dead plots, infidelities,
murder mysteries, lies, and tortured couples. Soap operas
also expanded into primetime TV with “Dallas” and “Dynasty.” 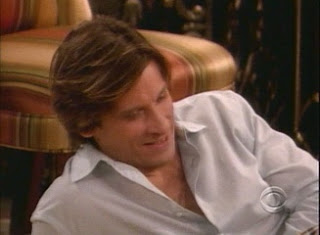 The last soap opera created for TV was “Passions,” in 1999.
By the end of the 1990’s there were over 11 soaps, but that
was about to change. In the 2000’s soaps declined as reality
TV, talk shows, and game shows began to rise. Why? These
types of shows were much cheaper to produce than soap
operas. Soaps tried to keep pace with more plot driven stories
set at a faster pace. They created their female characters to
be more independent and edgy. Dialogue became clever and
witty. Now, 16 years after 2000, only 4 soaps remain.

My favorite show was any show Roger Howarth was on.
LOL! Honestly, it was “As The World Turns.” Do you still
watch soap operas? If so, what’s your favorite? Why? 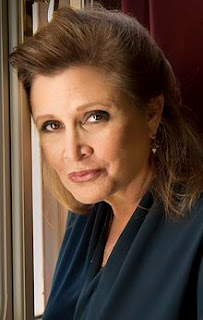 OFF TOPIC: I sit here receiving the sad news of Carrie Fisher
and Debbie Reynold’s deaths. I was just 10 years old when Carrie Fisher’s “Princess Leia” came to life in Star Wars, and I knew I wanted to be just like Princess Leia – strong,
independent, sassy, brave, loyal, and kind when I grew up.
Carrie Fisher created a character that young girls wanted
to be like. Princess Leia inspired and gave hope, but that
came from Carrie’s portrayal. Carrie herself was a true inspiration as she went on to be a fantastic writer (I’m reading Princess Diarist right now), a script doctor, and a personwho was honest about her struggles with bi-polar.  On the screen and in real life, Carrie was a true inspiration. Rest in Peace, Carrie. 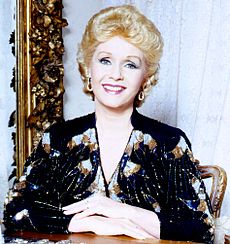 I’m convinced Debbie Reynolds died of a broken heart, losing
Carrie Fisher. Curious about Debbie’s life, I did a Google
search. Debbie was extremely talented with 2 stars on the
Hollywood walk of fame. She could sing and dance and she
tackled adversity with courage. Debbie Reynolds was a girl
scout. I admire that, because scouting can be a challenge
to a young person who is involved in scouting. Rest in Peace,
Debbie.

2016 was truly a year of grieving for the many talented
celebrities we lost. May 2017 heal our hearts.

Check out this book: 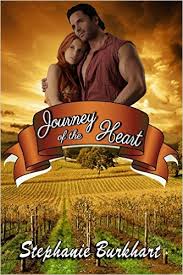 12, 5 Star Reviews on Amazon
The story was compelling and not boring, which is often a stereotype of sweet romances. I would recommend this short sweetie of a story. Good job, author. - Angel E