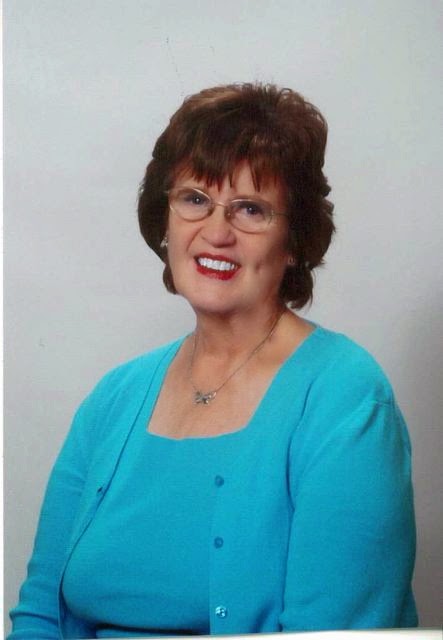 Short BLURB FOR: Worth Her Weight:
How can a woman who gives to everyone but herself accept God’s love and healing when she believes she’s fat, unworthy, and unfixable? Can she be Worth Her Weight?

STEPH: - What was the inspiration for the story?

JANET:    I would probably have to say me. I suffered from food addiction and remained overweight much of my life. Twenty-one years ago, God healed me emotionally. I lost ninety-five pounds and have maintained the loss for 18 ½ years. Who knew that God might use me to write of many of my experiences?

Of course, Lacey’s story in Worth Her Weight is totally fiction, but the fact is we all face emotional highs and lows and many of us suffer from low self esteem or caregiver burn-out. Others might turn to alcohol, gambling, or compulsive spending, but many of us turn to overeating. Any compulsion or addiction can ruin a life.

Throw in a police chief that’s a hunk with control issues of his own, and I had a story.

STEPH: - How long did it take you to write?

JANET:  I wrote the first draft in about nine months. That came about seven years ago. My local critique group at the time gave me great suggestions. I improved the story and pitched it to an agent at an American Christian Fiction Writers conference. I was billing it as a romance.
He asked me, “Is the main goal of this story that the man and woman fall in love?”
“No,” I said. “The main goal is that Lacey finds healing.”
“Then you don’t have a romance. And if you don’t have a romance, you should add about twenty thousand words to the story.” It was about sixty thousand words.
I added twenty thousand words and sent it to a publisher who told me. “We only publish romance, and that’s not a romance.”
Discouraged, I put the manuscript away for five years. In 2012, I began to work on rewrites and spent another year doing that before I pitched it to Duke Pennell of Pen-L Publishing at the Oklahoma Writers Federated International conference in 2013. At last, I got a contract.
STEPH - How does the cover reflect the story? 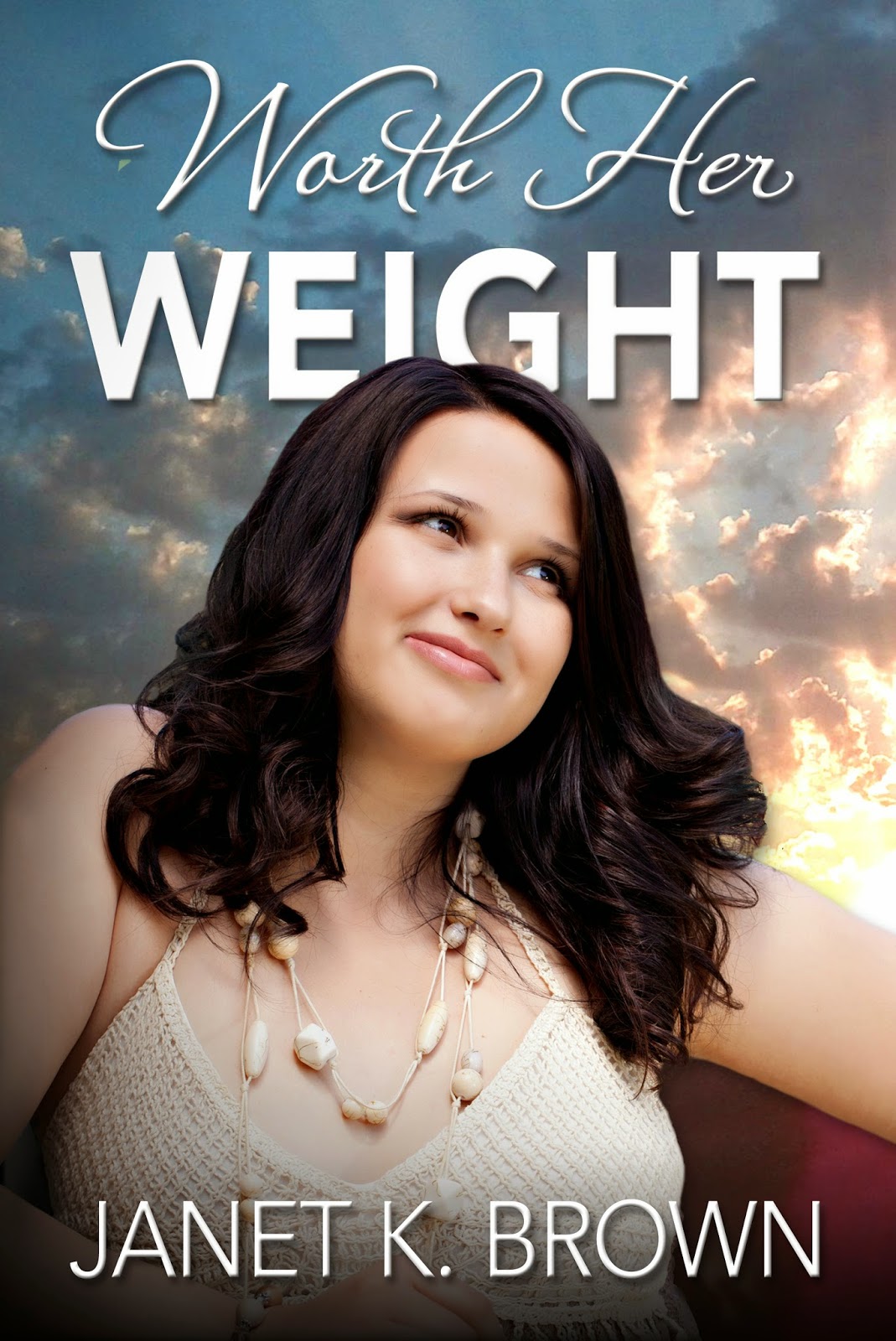 JANET:  I love the cover. Kelsey Rice with Pen-L came up with that, but I had some input. The woman is a plus-sized young woman who looks like she has a dream. She makes a perfect Lacey. The clouds with sunshine breaking through speaks of healing and hope.

STEPH: - How long have you been writing?

JANET:    I’ve been writing something most of my life starting in junior high. I sold a few short stories when my kids were little, but it wasn’t until I retired that I joined writing groups, took workshops, and begun to attend conferences. I actually completed full length manuscripts and submitted them. That was nine years ago.

Worth Her Weight will be the author’s debut inspirational women’s fiction, but it makes a perfect companion to her recently released, Divine Dining: 365 Devotions to Guide You to Healthier Weight and Abundant Wellness. Both books encompass her passion for diet, fitness, and God’s Word.

Worth Her Weight marks Brown’s third book. Who knew she had a penchant for teens and ghosts? She released her debut novel, an inspirational young adult, Victoria and the Ghost, in July, 2012.

Janet and her husband love to travel with their RV, visit their three daughters, two sons-in-law and three perfect grandchildren, and work in their church.