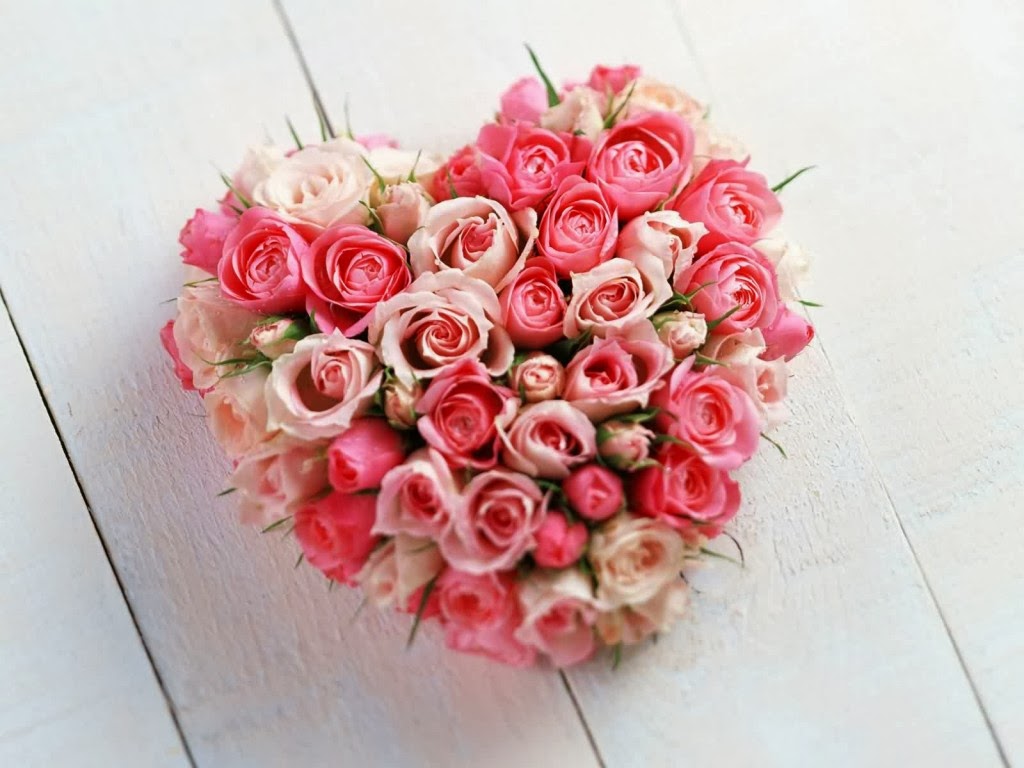 Ah, February, the month of love dedicated to St. Valentine. Yet Valentine's story is mired in myth and legend. No one knows the definitive background of this romantic Saint, but we do know he existed – and inspired long ago. 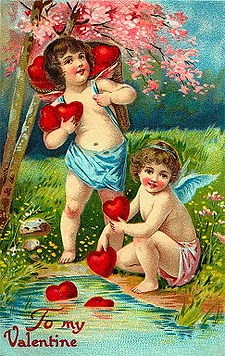 Posted by Stephanie Burkhart at 2:30 AM