The Be Mused Anthology is a collection of 5 lighthearted short stories about muses, their writers, and love. My story in the anthology is called, "Matchmaking Amusement."


The Set up:
In this scene, Isolde, Jane's muse, made Jane sneeze. Jane tripped and fell - right into Antonio's arms.


Jane fell into the strong arms of the man walking behind her. Then she looked into his soft hazel eyes and smiled. "Ah, hi."

"Hi," he replied, his voice deep and rich. 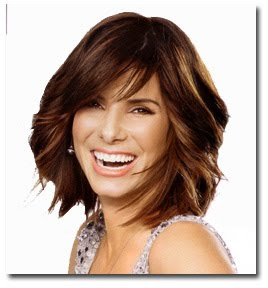 Her handsome stranger helped her to her feet. She tried to stand up, but only had on one pump and stumbled again – right into Mr. Tall, Dark, and Handsome. He wrapped his arms around her again. Their eyes caught. Jane's breath hitched. He was Adonis brought to life. He nipped at his lower lip with his teeth as he drank her in.

The urge to kiss those pouty red lips washed over her like a river current. Someone slap her silly. She'd just made a fool out of herself! Slowly, she disengaged from his muscular arms and stepped out of her good pump so she stood flat footed on the ground. "I'm sorry, I seem to have lost my shoe when I sneezed."

He playfully nodded his head as he smiled at her. She knew that type of smile. He was admiring her from head to toe. It had been a while since a man admired her. Two years? Three? Longer?

David Ponce, my inspiration for "Antonio." 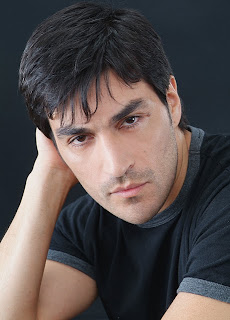 "That sounds lame, doesn't it?" she asked.

Jane took a deep breath as she ran her eyes over him. Again. He was older, late thirties, early forties maybe, and he had a grin that could light up a moonless night. She wasn't quite sure what to do next, but she knew she wanted to redeem herself. She didn't want Adonis thinking she was a ditz.

Be Mused will be avail on 1 APR 2010 through Desert Breeze Publishing; http://www.desertbreezepublishing.com, at the Amazon Kindle store, and at all Romance Books
Posted by Stephanie Burkhart at 6:54 AM