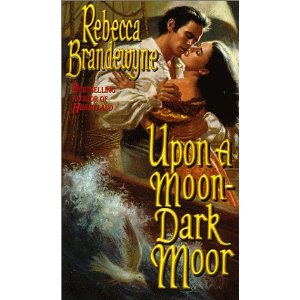 The Alpha Male
Superior. Powerful. Assertive. Masterful. Those are just a few words that describe the alpha male. I remember reading Rebecca Brandewyne's "Upon a Moon Dark Moor." Draco was the quintessential alpha hero.  He was silent about his feelings, yet steadfast in his desires. Draco possessed a ruthless nature, but he was passionately in love with the heroine, Maggie. An alpha hero is one who owns the company and runs it himself. Like James Bond, he's dangerous to the bone. An alpha male is very determined and won't hesitate to charm the heroine into changing her mind if their wishes aren't the same.

An alpha hero thrives on confrontation. He's serious, rarely laughs, and captures a larger than life presence. His peers believe he's the toughest guy around and the alpha male thrives on the recognition.

The Beta Guy
He's the good-looking affable, family type guy. He's got a lot of friends/unlike the alpha and omega men. A beta guy doesn't care for a confrontation, but he won't back down from one either.

Beta guys have a great sense of humor and are down-to-earth. Beta guys own companies too, but they put the capable guys in charge so they can enjoy their leisure time.

Motivations
Each hero type must have a motivation. If he wants to prevent the heroine from doing something (conflict) he better have a good reason or he'll come across as a control freak or a stalker. All hero types need to have enough character introspection to help the reader understand why they do what they do.

Question for you: What type of "romantic" man do you prefer? Does it matter? Do you have anything to add, questions, comments, concerns? Feel free to share.