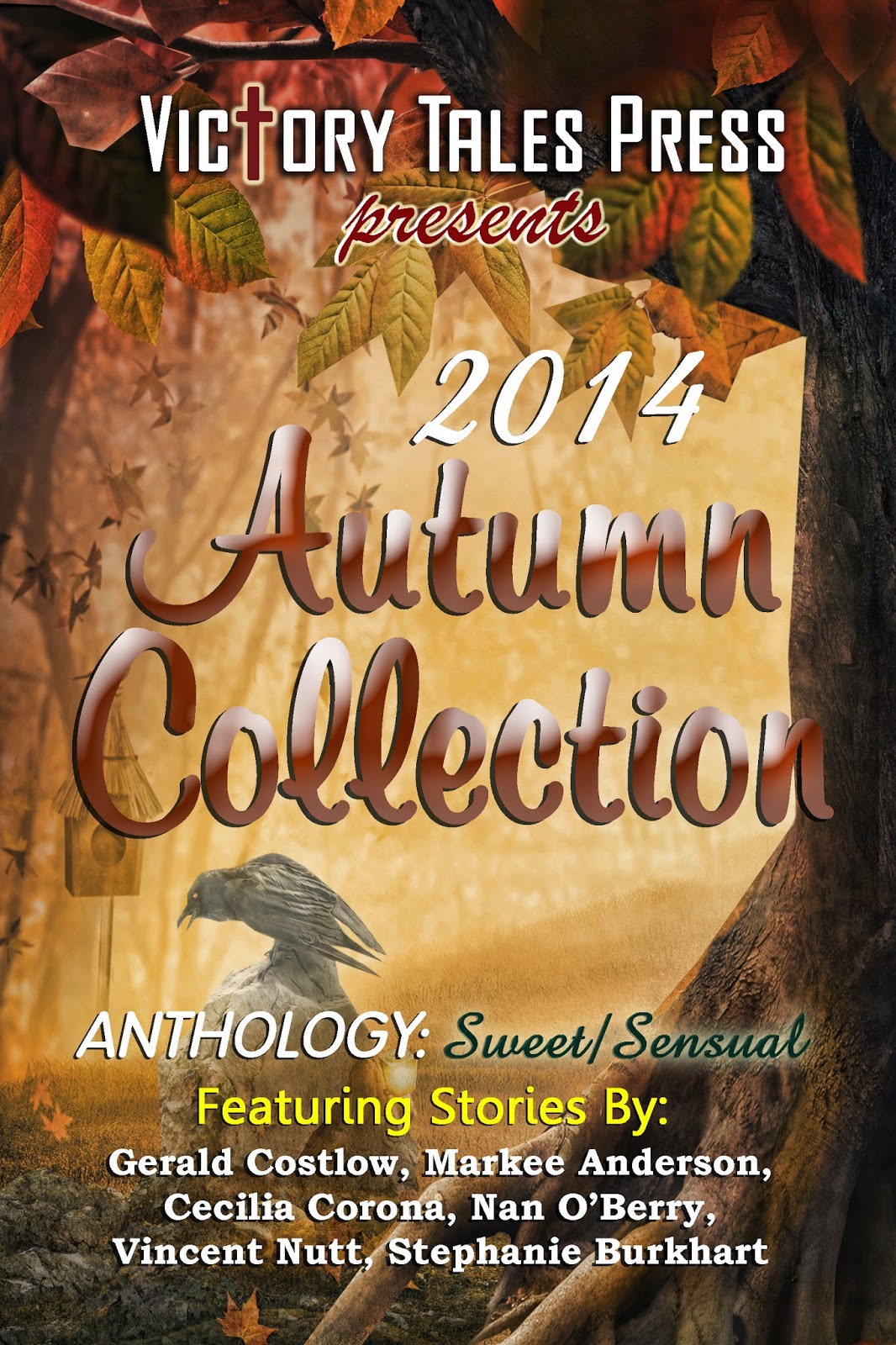 The Victory Tales Press 2014 sweet to sensual Autumn Anthology has been released featuring my story, "Young Witchcraft."  It's avail as an ebook right now on Amazon & Smashwords for 2.99. Here's the skinny:

Man of Her Dreams by Gerald Costlow
Anise and Charlene are living the busy lives of young Goth women trying to juggle college and jobs and – in their case – training as apprentice Sherritt witches under the tutelage of Anise's mother, Annabel.
Then over Thanksgiving break, the girls encounter a young man named Donnie who claims to be running from a demon – a demon sent by the Devil himself. They might have dismissed the man as deluded, but Anise recognizes him from her dreams. He is the perfect lover she's been dreaming of night after night.
Now the witches are involved in a deadly game of hide-and-seek, discovering they have only days to figure out how to help Donnie. Are even the famous Sherritt witches up to the challenge? Third in the Modern Day Sherritt series.
Under the Harvest Moon by Markee Anderson
Victoria Sommerfield is the maid of honor at her neighbor's wedding, the day after the Harvest Festival. She's also very fond of Kirby, her best friend from high school, who's also in the bridal party. Victoria's forced to make a few decisions thanks to a crime in town. At least Kirby can save the day, for now. But can she take the next step with him?
Day of the Dead ~ (Dia de los Muertos) by Cecilia Corona
The Day of the Dead takes on a new meaning, when the dead don't stay dead. Dr. Valentina Bellmonte, a cancer survivor, is the new coroner at Hope Memorial. Her faith is put to the test when a body arrives at the morgue drained of blood and the man responsible for the crime is sporting fangs. Could vampires be real?
Her good friend, Dr. Xander Carlisle seems to know the truth, but he's unwilling to confide in her. He has a secret of his own and it's not just how he feels about her, but something else entirely, something he's forbidden to reveal.
Apple of His Eye by Nan O'Berry
Callie Dalton's truck runs out of gas on the road to her family's fruit stand. When a forestry agent Marshall Albright comes to her rescue, little does she know that he is the grandson of her grandfather's worst enemy, Brice Huntington. It seems the Dalton's and Huntington's have been waging a feud for the past twenty-nine years, ever since Laura Huntington left Stephen Dalton at the altar.
Falling in love was the easy part; the hard part is going to be keeping their grandparents from confronting one another. Can their love bring these two warring factions together?
Alive by Vincent Nutt
A mutated form of Cholera infects the world, creating zeeks, zombielike creatures in every respect. The group I'm with has traveled far. We've all lost those we've held dear along the way, but when life is unpredictable, anything can happen... This Thanksgiving brings new friends into our lives, and a fresh look at what tomorrow may bring.
Young Witchcraft by Stephanie Burkhart
Rachel's secret would have Cotton Mather rolling over in his grave. She's been raised from an early age to use magic for good, despite her temptation to cast a spell against Phil the bully who can't stop teasing her.
Joe thinks Rachel is cool, especially when she weaves her healing magic spells on him, but he's got his own problems. It's not easy keeping Rachel safe from Phil's constant threats.
When Phil poisons Rachel, can love and a little young witchcraft bring Rachel and Joe together or has years of Phil's bullying ruined their relationship for good?

Enjoy this Excerpt from "Young Witchcraft:" 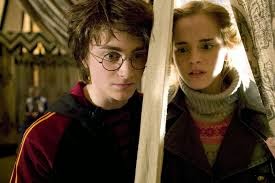 The knots in Rachel's stomach relaxed. Joe could always bring her spirits up, especially when the world weighed down her shoulders. Knowing that he wanted to be close to her after high school warmed her soul. She took in a breath and drew on her courage. "Three girls made fun of me at practice. One of them was a witch, too. Anna stuck up for me."

"That sucks. I'm glad Anna was there for you." He hesitated. "Phil tried to hide my shoulder pads before practice but they're too big and he's too stupid to find a good spot."

"You keep cheering and don't let those nasty girls get you down. You're stronger than that. If I can play football, you can cheer."

"Thanks, Joe." She squeezed hand. The urge to kiss him filled her heart.

His eyes softened. He reached over and embraced her, only this time his hug was different – tighter, unrestrained. His muscles shook. Did he feel the same?

His long, slender build enveloped her, filling her entire body with an unusual warmth and courage she hadn't known before. Joe was willing to sacrifice his opportunities for her. Rachel pulled away and gazed into his beautiful green-malachite eyes. Kiss him.

She cupped his cheek, unable to turn away. His lips parted. He leaned close. She leaned closer. A warm wind wiped around them like a sweet cocoon. Their mouths skirted each other. His breath hinted at citrus. They met in a mutual tender kiss. She trembled next to him, anxious, happy, and eager all at once.

"Every story in here kept my interest till the very end. Every author had such great concepts and ideas. Absolutely loved it. - Jeanette Chanocua, 5 Stars, Amazon Reviewer.
Posted by Stephanie Burkhart at 2:09 PM