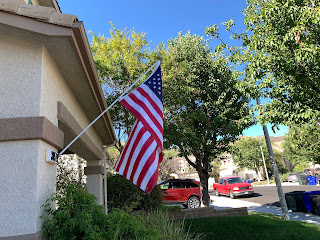 For everyone who has served in the Armed Services, I’d like to extend a heartfelt “Thank You for your service.”

This Veterans Day is still a somber one for me. Hard to explain. I feel like there’s a lot of domestic conflict; homelessness, along with crime is on the rise. I wish there was something I could do help in these areas.

What is a Veteran?  The primary definition is a person who has served in the Armed Forces. I was honored to serve in the U.S. Army from 1986-1997. I was a 95B, Military Police.  I did my Basic and AIT at Ft. McClellan, AL which is now a closed base. Ft. McClellan closed in 1999. I can’t believe it’s been 20 years! It was home to the Chemical Corps.

I was in the service during Gulf War I (Operation Desert Storm), but did not get deployed. Serving in the military was tough, yet awesome. I spent 7 years overseas in Germany and I loved it. On leave, I would go to Garmish and Berchesgarten and Paris.

Who is a Veteran? Here’s a partial list of Presidents who are Veterans:

George W Bush and Ronald Reagan served in the National Guard and Reserves. 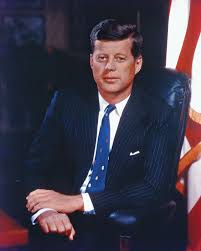 I’m reading a book right now about JFK written by Fredrick Logevall. This book focuses on JFK’s early years, how he became a studious student with a focus on foreign policy.  He grew up in New England and went to Choate and Harvard. When his father was Ambassador to England, he traveled in Europe before World War II, in 1937 and 1938, getting a feel for the vibe in Europe. He traveled through Nazi Germany.  These experiences helped to shape his politics.  He served in the US Navy and was a PT boat captain.  While I don’t know much about his medical conditions, it’s said he had medical issues his whole life, to include back pain. JFK was honored to have served and proud to be a Veteran. He wasn’t perfect, but he served in the Armed Forces with pride.

If you have an opportunity today, thank a vet.

Be All That You Can Be 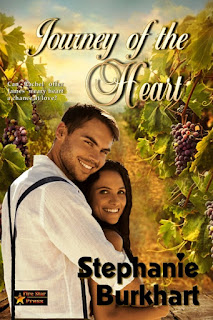 Thank you for supporting my writing.