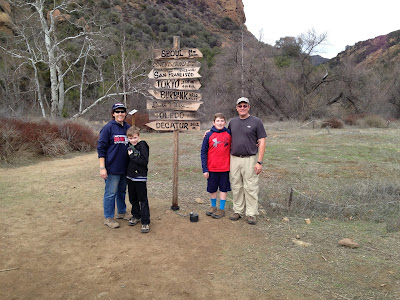 Martin Luther King Jr.’s holiday was one of the rare days the entire family had it off and we were together. With a last minute change of plans, I decided it was a time for hike!
I had found a book detailing 60 hikes in the LA area and one drew my interest – hike out to the MASH site where they filmed the movie and TV show.

I remember the MASH TV show. It ran from 1972-1983. I was 4 when it started and 15 when it ended. The show was funny, yet serious at the same time. The opening was somber, but I think now, rather iconic. The helicopters traveling alongside the mountain, the stirring melodic chords, and the concern on the actor’s faces as they approached the injured, left me a bit uneasy at the time and I didn’t know why. My favorite character was Klinger. I respected what he was trying to do, but I didn’t understand why he had to wear dresses. Hawkeye was funny, and I appreciated what he did to make a point. If anything MASH taught me life is complicated. I thought Houlihan was lame.  Why would a grown woman act like that? 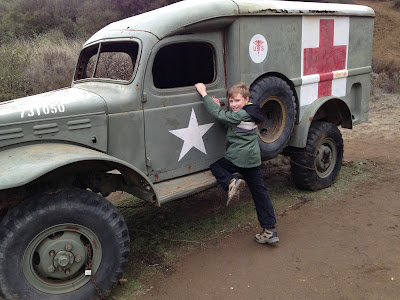 The series was filmed at Malibu State Park, on the other side of Calibas, CA. The sky was overcast and it misted on the day we went. We ate a picnic lunch there and wore our sweatshirts, though once we started we warmed up nice.

When we arrived at the site, I was surprised at how small and compact it was! The green Red Cross jeep was new – there since 2010 and Joe loved playing in it.  The wooden city sign was there from the show and an aluminum shed with pictures from the show was also on site. They had picnic tables to rest and they roped off the area where the tents on the show were. Now, it was just overgrown. The helicopter landing site was small and I couldn’t believe they fit them up there. Movie magic, maybe?

We took our pictures then hiked back, Joe using his dad’s hiking sticks. Joe got bored so I looked up some old Army cadences that we used to sing in the Army and Joe sung along with me. His favorite? “They say that in the Army the chicken’s mighty fine…” When I got home, I watched a couple of episodes from 1972 of MASH. Nostalgic, I suppose, but I wanted to give what I saw a visual reference. 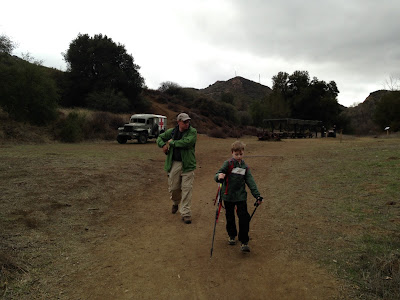 Now that I’m 47, I totally understand how the show was a “comment” on the Vietnam war. The acting was excellent and the writing top-notch. I appreciated that men and women worked together and not surprised there was some hanky-panky going on when the tent doors were closed. Houilhan was still lame, but now I understood that someone had to be lame. I see how the stories still resonate with people even after 30 years since the show stopped filming – it’s because of the unique characters which framed a moment in time.

Question for you: What do you remember about MASH? 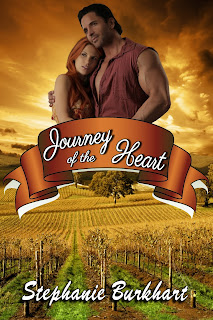 Twelve 5 Star Reviews on Amazon
The story was compelling and not boring, which is often a stereotype of sweet romances. I would recommend this short sweetie of a story. Good job, author. - Angel E