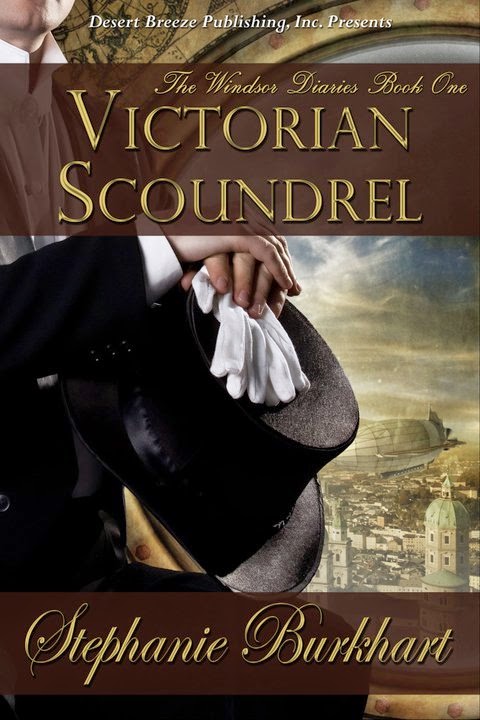 This snippet:      Alice Windsor, a Princess of York in 2011, time travels back to Victorian England, 1851, to follow her cousin, Edmund of Wales. Edmund however, has left Alice to her own devices, so she's made her way to Buckingham Palace in the hopes of finding him.  On the way, confronts two gentleman near the palace. This snippet picks up where last week left off.


"And you may call me Prime Minister."

Grayson's companion, Sir John Russell, crossed his arms. He was just as tall as Grayson with salt and pepper hair around the temples and weary brown eyes, made so by the exertion of day-to-day politics.
"Yes, I'm the prime minister and this is Earl Swinton. Why are you here at the palace?"


Alice paused, pursing her lips, and tried to quickly think of an explanation.
****