An introvert, Special Agent Francesca moves to Las Vegas to escape her powerful, domineering mother. On arrival, multiple obstacles challenge her. She needs to approach a father she’s never met, a man who doesn’t even know she exists. Then she must play the role of a loving fiancée with a stranger. One who makes her question every unexpected emotion he provokes. Craving the chance for real undercover work, she grabs the opportunity to be involved in cleaning up gang corruption in a nasty neighborhood. When she poses as the new owner of a hotel, the deadly-dangerous situation ramps up and she’s forced to fight her way from one conflict to the next.

Sean Collins, Psychiatrist and LVPD Profiler, has never known anyone like Francesca Donovan. From first sight, he believes her to be a screwball but her beauty and maddening personality attracts him. Despite her prickly disposition, which gets them into a load of trouble, her rotten driving skills and her constant battles, he’s hooked. Once he’s roped into a mock engagement with her, his desire to make it real takes precedence over everything else in his world. 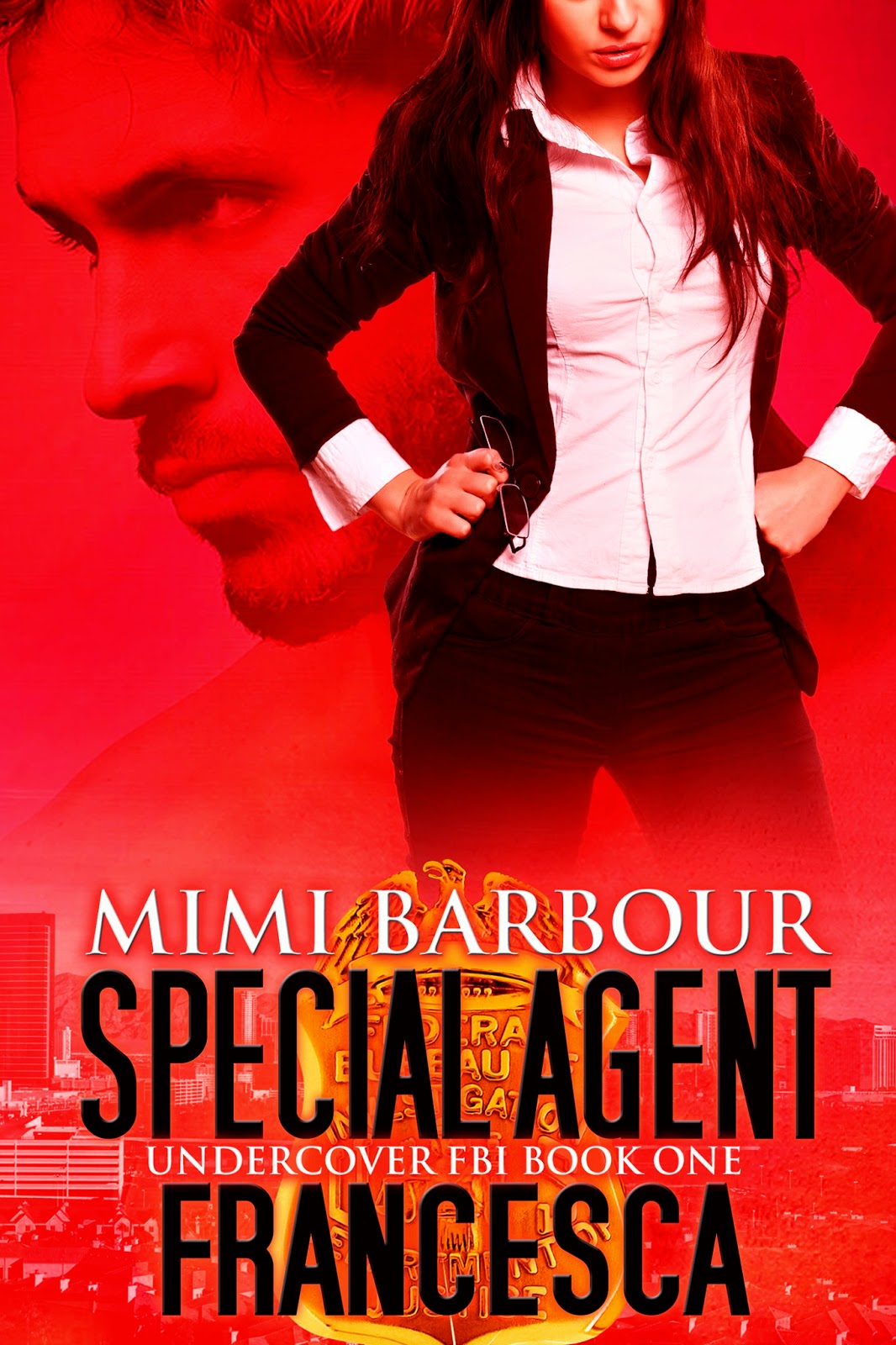 Sean drove like a maniac to get to the hotel. He knew he shouldn’t call anyone since both he and Frankie had been warned to stay in character, that these dudes had ears everywhere and the ability to tap phones. He did have his burner phone that Eddie had arranged, but he wanted to keep that number unused until they needed it for an emergency. The fact that Frankie had slipped warned him she must have been rattled. From what he’d seen of his lady, nothing got to her. Hold it! Nothing except her mother.

He pulled into the parking lot and the sight he came upon had his teeth grinding and gravel flying as he slammed on the brakes. Just as the car stopped completely, a younger man’s body hit his windshield and slid down in front of his wheels.

Frankie had another fellow on the ground and was beating the shit out of him. Sean couldn’t believe his eyes. What the hell? Quickly, he got out of the car and went to assist. Not that there was any need to help her, he just figured he’d stop her from murdering the poor bastard.

As he approached, the wiggling idiot didn’t seem to know when to stop. “Bitch, get off of me.” She held him in a way no one could escape.

Sean couldn’t resist. He crouched down and waited until she noticed him. “Having fun?”

At first, Frankie looked embarrassed to be caught straddling a young man in the parking lot. But that wore off when she had to apply more pressure to stop the perp determined to flip her off. Giving the dude her full attention, she asked, “Who sent you here? Tell me and I might let you up.”

With his cheek being ground into the gravel, and his arm twisted up behind his back in a hold that looked positively painful, the loser still refused. “No one sent me. I was just messin’ around. Hey, man, can you get this crazy bitch off me?” 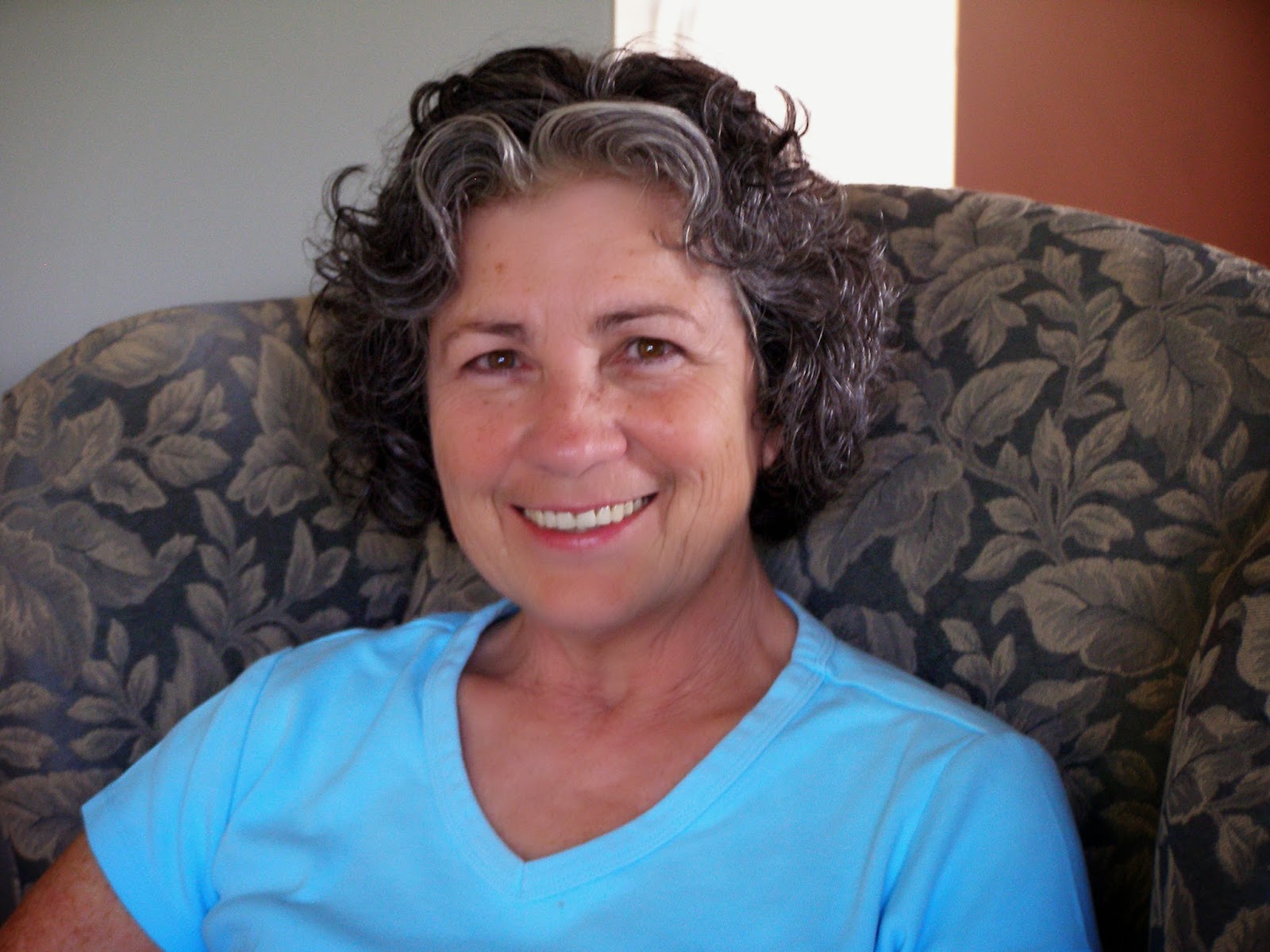 ABOUT THE AUTHOR: Mimi lives on the East coast of Vancouver Island and writes her romances with tongue in cheek and a mad glint in her eye. “If I can steal a booklover’s attention away from their every-day grind, absorb them into a fantasy love story, and make them care about the ending, then I’ve done my job.”

ITUNES: http://www.ibookstore.com/products.php?i=B007RI2VGE"
Posted by Stephanie Burkhart at 1:30 AM