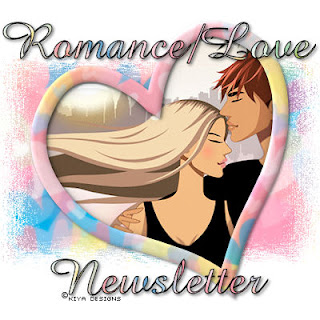 POV in a Romance Novel

Point of View Narration can be a bear to tame, but once that is accomplished, it will make a reader's connection that much deeper to the author's characters.

Point of View narration (POV) is simply, the vantage point the reader observes the novel from. The way a character experiences an event through their thoughts and feelings in the novel is known as perspective. The most successful POV narration (for a romance) include a first or third person narration.

What makes for a successful first person narration? That depends on the personality of the heroine. Traits that will win over readers include being funny, sympathetic, a friendly soul and someone who isn't falsely modest. It helps to have an interesting character flaw. Think Bridget Jones.

In the third person, you might get multiple characters sharing their perspective. Usually it is just the heroine and hero, but every so often a third character might be used to impart information on the leads. **This is the most widely used narration in romances.**

POV switches occur with a line break so that the scene is in one POV only. The main advantage to the narration is that you get both the hero and heroine's thoughts and feelings. This allows the reader to get close to both lead characters.

This is known as a "dual" POV or "Lonesome Dove" after the novel that uses it. This narration includes both the hero and heroine's thoughts and feelings in the same scene. This can be disconcerting to many readers and most professional editors discourage it. The drawback is that the reader is rapidly shifting between points of views and it may feel like a boxing even. It's hard to concentrate on both the hero and heroine's perspectives at the same time.

Reference for this article: On Writing Romance, by Leigh Michaels, F&W Publications, 2007.
Posted by Stephanie Burkhart at 7:00 AM