The Inspiration behind "Twilight Over Moldavia" 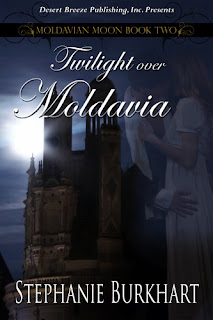 I love fairytales. There's something about the heroic knight, the corrupt nobleman, and the headstrong princess that resonates with me. Perhaps it's a throw back to another time and place that feels achingly familiar. Or perhaps it's the chance to play in a world left in the past. In "Twilight Over Moldavia," my latest paranormal release, there's a heroic prince, a headstrong princess, and a vengeful werewolf for a villain.

The inspiration behind the story was a thought: I wanted to write a fairytale in reverse were the heroic princess saves the handsome prince with a kiss.

Then I had to ask: How do you go about doing that realistically? Especially since most fairytales have the heroic prince saving the princess.

The plot began to firm up. Prince Stefan was cursed to become a werewolf on his 18th birthday by his mother. His mother, however, bargained a condition with the evil werewolf to free her son should he fall in love before his 18th birthday. The evil werewolf, convinced that would never happen, agreed to the condition. Stefan's mother, the Queen, would move heaven and earth to find the perfect girl he could fall in love with – only the perfect girl dies and Stefan must marry her sister, the headstrong princess, Caroline. 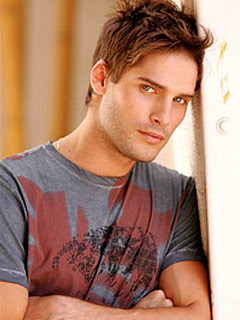 The novel went through several drafts before settling comfortably into the story that is now "Twilight Over Moldavia." I loved turning the plot of the fairytale on its head. Stefan and Caroline embrace their destinies with noble hearts. Theresa, Stefan's mother, is tortured down to the depths of her soul because of her decision. Amazing where inspiration can take you, isn't it?

BLURB: Would you marry a man cursed to be a werewolf? 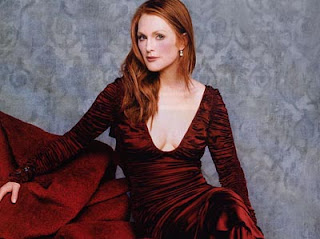 YOU TUBE CHANNEL:
http://www.youtube.com/user/botrina?feature=mhee
Posted by Stephanie Burkhart at 6:00 AM