Book Review for: Killing Patton by O'Reilly and Dugard #bookreview 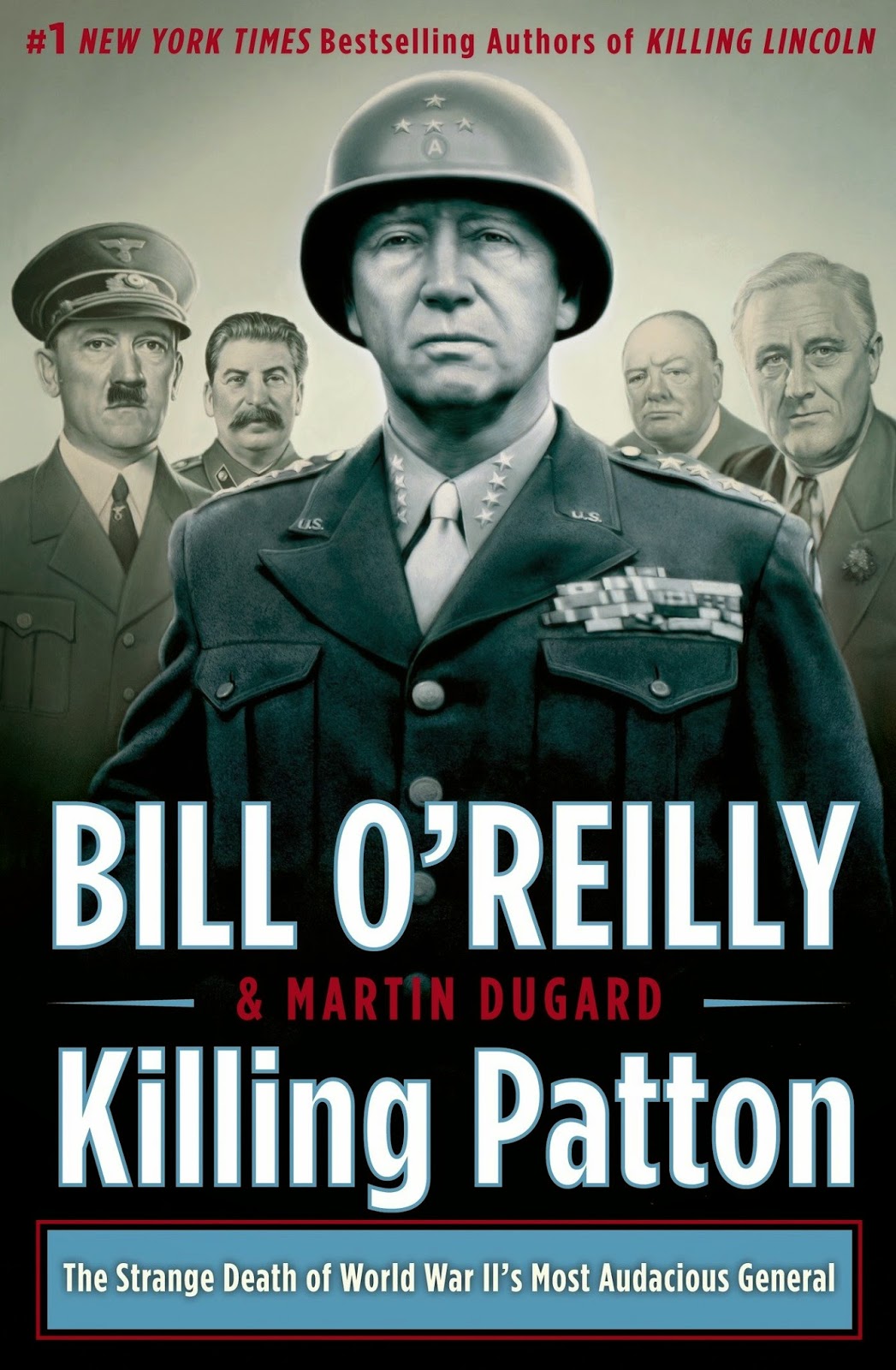 O'Reilly and Dugard take a gripping look at one of America's most famous generals, George S. Patton. Patton saw success in Africa during World War II, but when his 3rd Army goes to Europe, his leadership style is frowned upon. Patton is forthright and painfully honest – traits that create enemies. When Patton dies in a car accident at the end of the war, was it a true accident or murder, considering the unexplained aspects of the accident.

The authors explore the complexity of Patton's character with candor. Patton fights. He's a warrior. His peers are willing to sit back and let him do the dirty work of fighting before taking credit. Patton's not a politician. His missteps create enemies, but has Patton created so many enemies, one of them wants him murdered?

The book is easy to read. The authors have peppered in little known facts about the war and America's generals. Patton is a man to be admired – and feared. O'Reilly and Dugard have done their research and it shows. They bring the last months of World War II in Europe to life, layering the story with rich characterization. They document several attempts on Patton's life before the car accident making a compelling case for Patton's possible murder.

The novel is a very suspenseful read, keeping the reader turning the pages to find out what happens next. "Killing Patton" is a dynamic, fascinating read and the best one yet in O'Reilly and Dugard's "killing" series.

Question for you:  Have you read O'Reilly and Dugard's "killing" series?  What your favorite book?

Smiles
Steph
Posted by Stephanie Burkhart at 1:30 AM