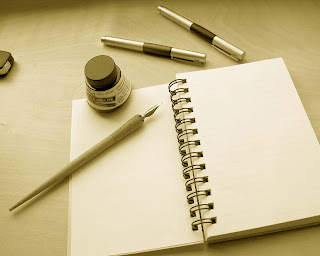 Since the start of the 20th Century, war has defined generations and their heroes. Let's explore themes in military romance writing and the heroes that warm our heart.

Not all of us have a military background, so it's important to research what branch of service you're going to use, the military job your hero might have, rank and structure, weapon, setting, and time period. War in World War I has different weapons and settings than today's modern conflict in Iraq and Afghanistan. There's one more thing to research that will capture an element of authenticity – camaraderie. It's something those who have served know very well, but it may be something you struggle with as a writer.

I'm prior Army. In 1987, we had a loudmouth in our unit, "Morera." Most of us couldn't stand him because he was loud, obnoxious, and crude. He used to give me a hard time until one of my friends, a female NCO, gave me some advice on how to put him in his place. Now I had just won Soldier of the Quarter for my Battalion and I stood in front of the assembled Battalion to be recognized. After the formation, Morera made a point to find me in the chow hall and in a loud voice announced: "I may not like you much, Cardin, but seeing you up there getting that award, you made me feel proud to be in the 583rd."

I may not have been his biggest fan either, but his smart comments tapered way off and after that, I knew that if the chips were down, I could count on Morera to come through. 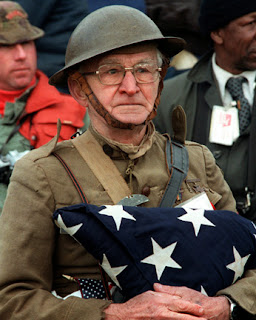 One of the major themes in military/war romance writing is "Love on Hold." In the earlier wars, WWI, WWII, Korea and Vietnam, it's usually the woman waiting for her lover to return, facing almost insurmountable struggles as she raises their love child. With these last two wars, now you might hear of a man minding the children as the woman has been called up for active duty.

Another theme in military/war romance might involve unrequited love – a solider/airman/sailor/marine falls in love for a woman he can't have – an officer in love with a Geisha, perhaps, or a woman who loves a man who cares for someone else.

A favorite theme is "Forbidden Love." Think Romeo and Juliet and harboring a love in one's heart for a person you're supposed to believe is an enemy. I think the most popular example is that of a Nazi soldier in love with a Jewish woman, but certainly it can be applied throughout all the wars. In today's world, think of a "western" man in love with a Muslim woman.  In the novel, "A Woman in Berlin," a German woman comes to care for a Soviet officer.

With Iraq and Afghanistan, there's not just "heroes," but "heroines," too. Both need to find and tap into an inner courage or bravery they might not have possessed before. A military hero has to reach down and find that courage in the face of life or death. There's an element of danger they have to deal with. Our hero has to be trustworthy, noble, honorable, assertive, and he/she has to be able to treat people from all walks of life with respect. Also, all romantic heroes/heroines, need to go on a journey that challenges them to change for the better.

What's your favorite military movie/TV show/mini series? Top Gun? The Final Countdown? Winds of War? North and South? Write in. I'd love to hear your thoughts.