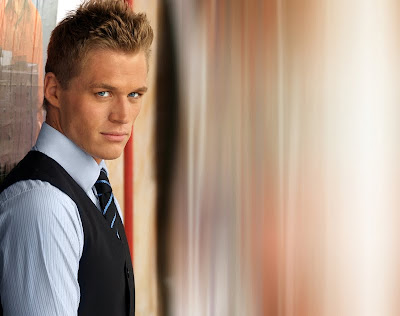 Let's face it – the minute readers pick up a romance they know there's going to be a happy ending. So why pick up a romance at all? Ultimately it's about going on the journey the couple takes to fall in love and how they overcame the conflicts they faced.

So what is romantic conflict? The difficulty the couple faces that threaten to keep them from getting together and making a commitment to one another.

Conflict should not be:
Fighting
A delay
Misunderstandings
A meddler
Or an unwillingness to admit the other person is attractive.

In all honesty, a reader is not attracted to a couple who constantly argues. It's all right to have an argument or two, but constant bickering does not make the reader root for the characters.

Misunderstandings make the main characters appear incapable of making themselves clear. It's hard to root for a wishy-washy hero.

A meddler – if another person interferes in the budding relationship of the hero and heroine, then they look too passive. Again, it's hard for a reader to root for them.

If the hero/heroine can't admit the other is attractive then why root for them to be a couple to begin with?

So what is good solid romantic conflict? 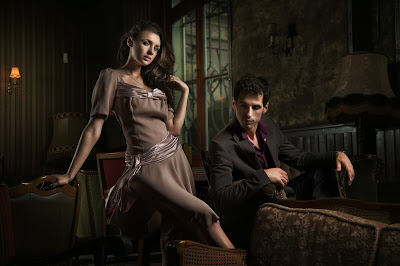 Short term problem: This is the problem which brings the couple together. This problem lets the couple get to know one another. Perhaps its to solve a crime or overcome a bad situation.

Long term problem: This is the deep problem, the internal conflict which makes it seem impossible for the couple to get together. It may be a fear of rejection or of being hurt again.

Recall some of your favorite romances. Was there a meddler? A delay? A misunderstanding? Probably not. That type of conflict in a romance may be an incident, but ultimately, they don't give the story the realistic conflict needed for the characters' journey.

Posted by Stephanie Burkhart at 11:05 AM