May old friends be remembered and good times not forgotten.  Happy New Year 2015!

We all have high hopes for the New Year, especially if the previous year was a bit of a disappointment.

For me, 2014 was a busy year. I taught 1st grade religious education, became more active in my son's Cub Scout pack, and I organized a friends and family team to participate in the walk to end Alzheimer's. Then I did NaNoWriMo. I'm pooped!

I think it's natural to pause at new years, take a moment to reflect on our accomplishments and things we could have done better and set some goals for us to move forward.

New Years has several traditions that vary from place to place, but one we're very familiar with here in North America involves singing – or probably more accurate – listening to Auld Lang Syne.

It's an old Scottish song written by Robert Burns and first published in 1796. Translated it means, "old long since," but implies "times gone by."

The lyrics ask the listener will you forget the past? Do you promise to remember the friendships you've known?  The heart of the song tells us there's always time to remember friends, if not in person, then in memories.

Band leader Guy Lombardo made the song popular. He heard it in his hometown of London, Ontario, and first played it with his band at the Roosevelt Hotel in New York City in 1929. We've been listening ever since.

Question for you: What happened to you in 2014 that you'll remember for a long time to come? Did you get married? Have a child? Go traveling to a place you've never been? Lose a loved one? I'd love to hear what your year was like.

The Green Rose
The Green Rose of Gaia is preserved in legends and myths. Can Sonia and Ivanstan find the truth in time to save their world? 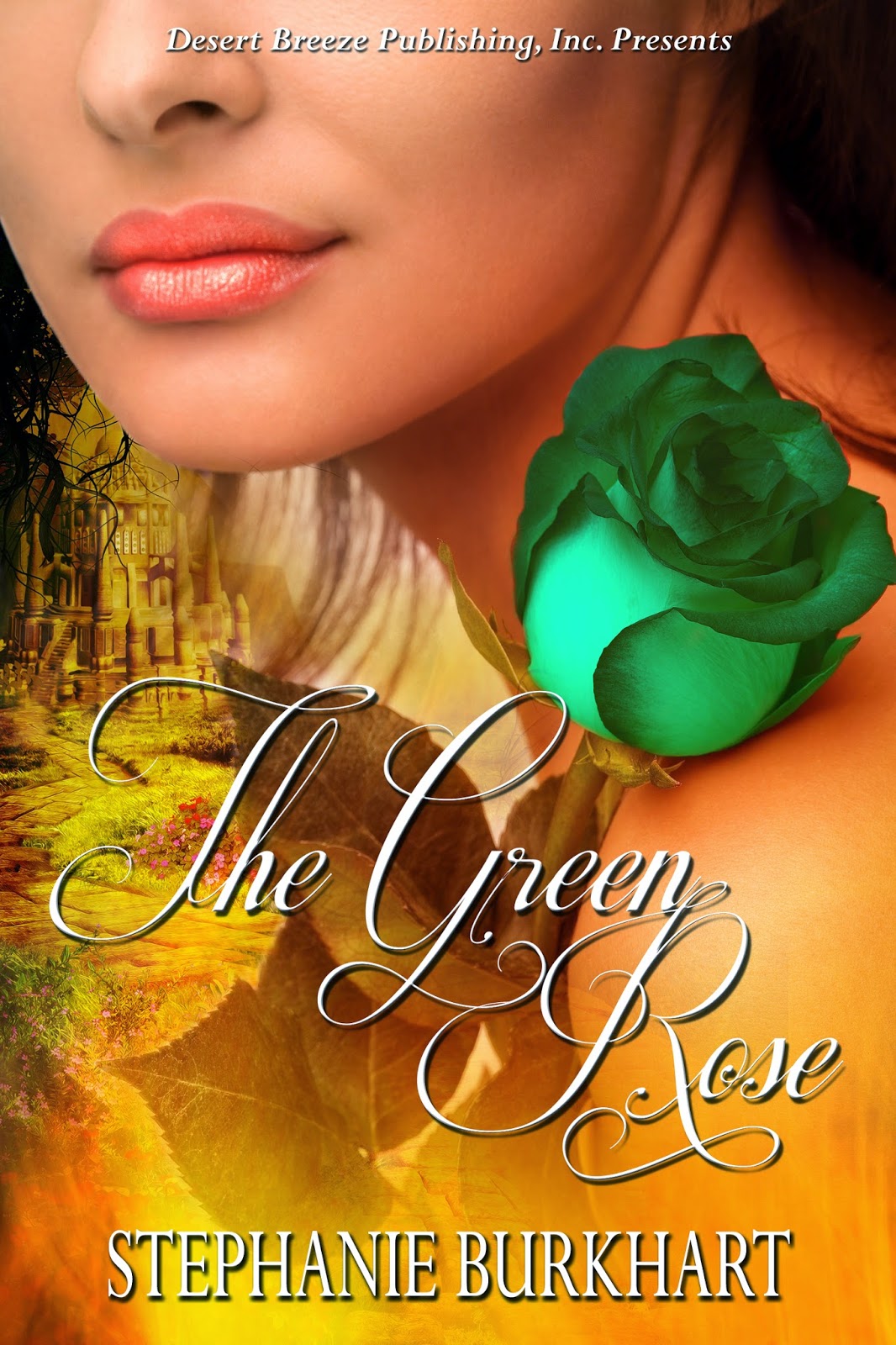 Excerpt:
The door opened and closed. Sonia turned around. As Ivánstan approached, the candlelight from the candles on the table cast stark shadows over his cheeks, making him appear like a seductive devil.

"I thought I'd find you here." His voice was more relaxed.

She gestured toward the window. "I like to look at nature."

"It's beautiful. It settles my soul."