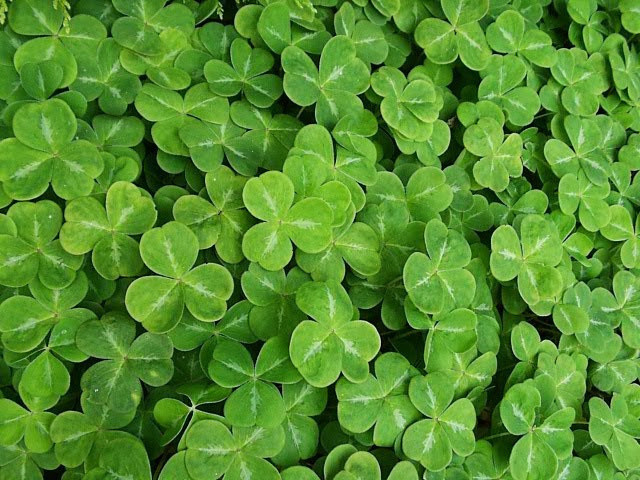 With St. Patrick's Day here, it's okay to go green and celebrate. The Shamrock is a native planet to Ireland. Shockingly, I discovered it's a…weed!  It's registered as a trademark by the Irish government. Symbolic for Ireland, this little plant has a unique history.

A shamrock is a 3 leaf clover that is very populous in Ireland. It's been said when St. Patrick brought Christianity to Ireland, he used the shamrock to help illustrate the Holy Trinity and how it could be three (Father, Son, Holy Spirit) in one entity.

It's medicinal properties including helping as an antidote to snake and scorpion bites.

A shamrock is in the lower right corner of the flag of the city of Montreal, Canada, representative of the Irish population of the city.

Queen Victoria decreed soldiers from Ireland should wear a sprig of shamrock to recognize those fellow soldiers who fought bravely during the Boer war.

Question for You: Does anyone else have any cool shamrocks facts or stories to share?

Relax and go green on the 17th!

Let me leave you with a couple of Irish sayings:

Idleness is a fool's desire.

That butter and whiskey will not cure, there is no cure for.

*******
Author Bio: Stephanie Burkhart is a 911 Dispatcher for LAPD.  She loves coffee, adores chocolate, and her favorite Irish food is soda bread. Her 99 cents story, Night of Magic, is set in Ireland.

NIGHT OF MAGIC:
Blurb: Finn braves the fires of Samhain, but does Aithne want to return? 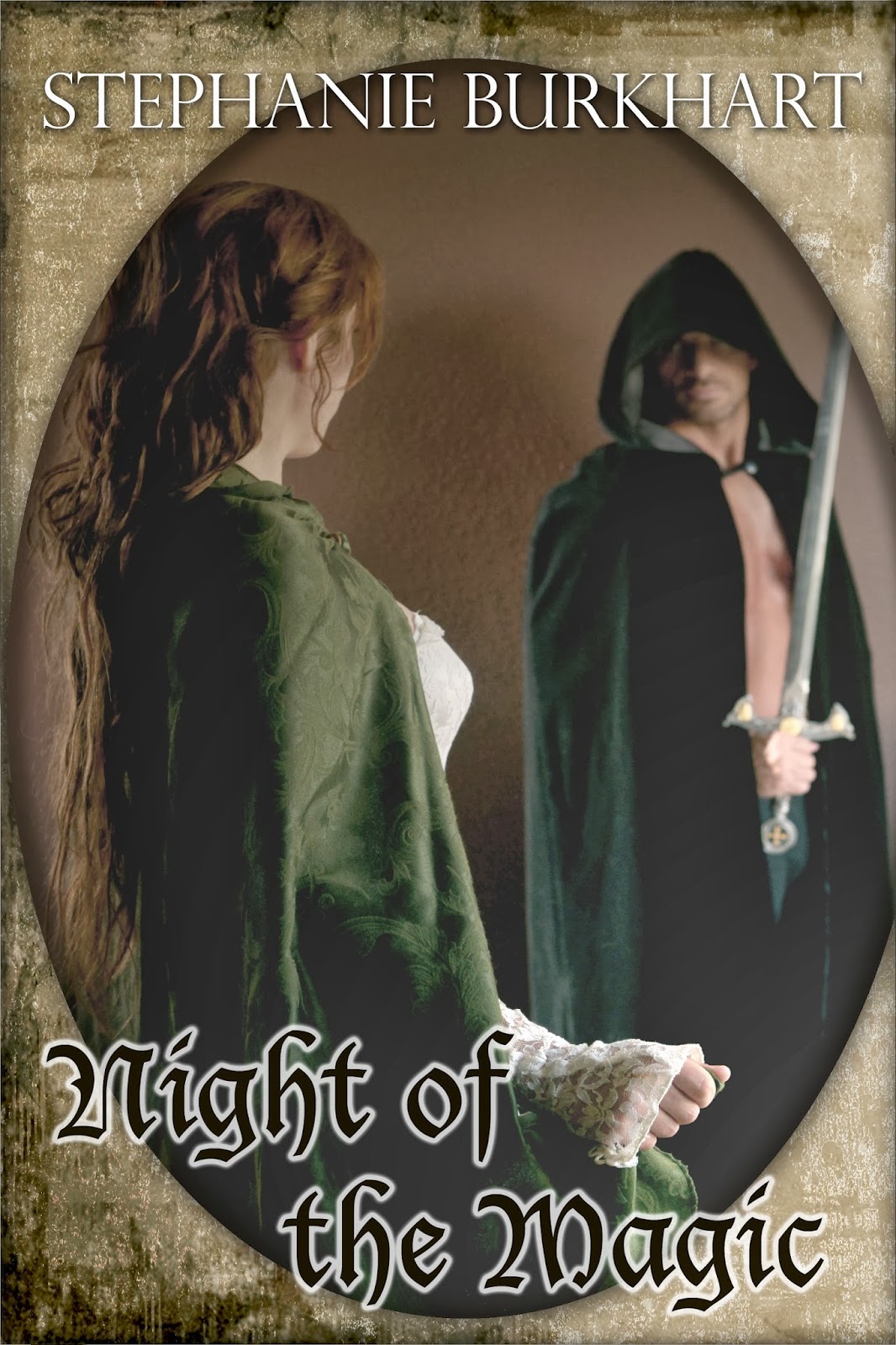 Finn remained silent as he prowled the room and studied its features. Aithne lit a candle and put it in a pewter holder on the same table with the key. Then she closed the door so they were completely alone. Finn observed a shelf near the entrance with blankets, cups, kegs, various clothes, and a water bowl. In the middle of the room stood a pole which Finn believed acted as a support. On the opposite side of the room was a glass door which led out to a balcony. He was curious as to where he had been taken in the castle since he hadn't noticed a hightower upon his approach. Done surveying the room, his gaze settled upon Aithne. Her eyes shone bright in the pale starlight.
"Where should we start?" she asked.
Finn held out his wrists again. "Untie me."
Her eyes grew hooded like a hawk's and she glided across the floor to the glass door, ignoring his request. Opening the door, she let cool air into the room. Starlight softened her appearance.
"Five years ago I led the procession through the bonfires as part of the cleansing ritual. When I reached the center, I felt a tugging force and came here. The people were suffering. The wolves from Stonemar Tor were vicious. I advised the king I could help."
Finn's eyes narrowed, exasperated that she hadn't unfastened the rope around his hands, but intrigued by her story. "Darius told me."
"When the Ruairc defeated the wolves, King Vashon gave me a choice. I elected to stay. When he died, I became their Queen."